California Assembly Bill (AB) 1565 went into effect on January 1, 2014.  AB 1565 requires ALL General Contractors and M/E/P Subcontractors be prequalified, if the project is valued at $1 million or more and funded whole or in part with State Facility Bond funds, per…

Public Contract Code 20111.5 enables districts to require prime contractors to be prequalified prior to accepting bids.

Public Contract Code 20111.6 requires the district to do so for certain projects. This applies to prime contractors and MEP sub-contractors with the following licenses:

Orcutt Union School District has contracted with Colbi Technologies to provide a web-based process for submitting to their CUPCCAA list called Quality Bidders. 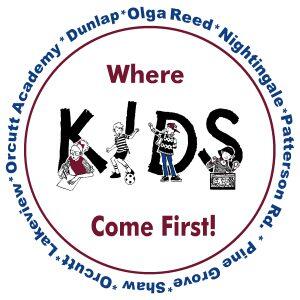 Get the ParentSquare App